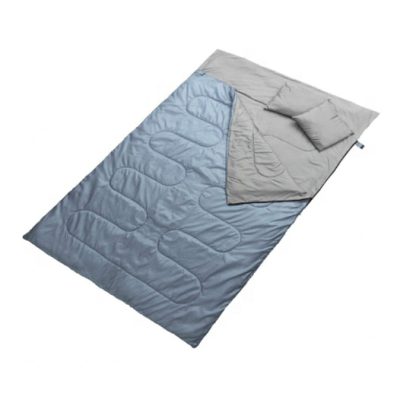 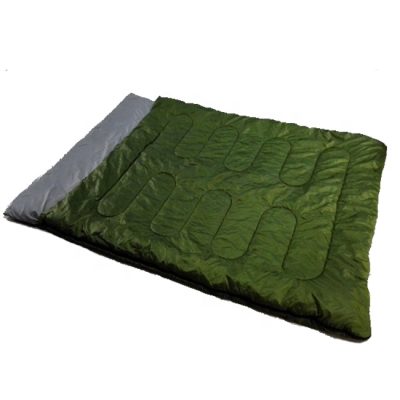 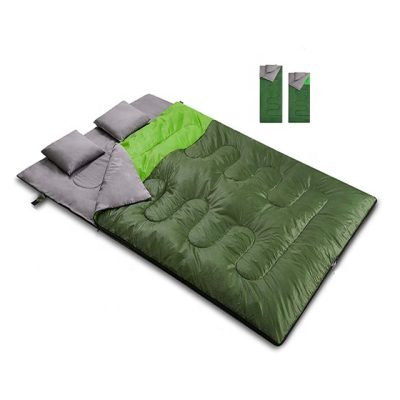 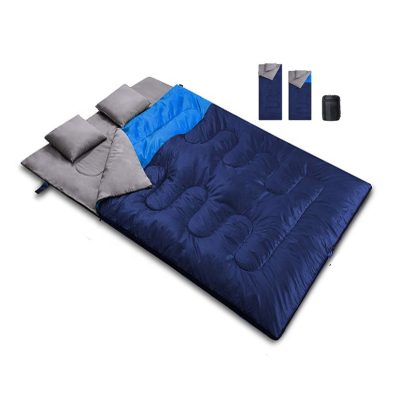 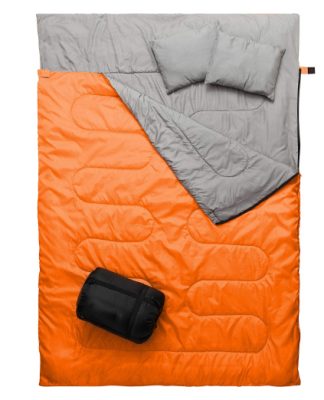 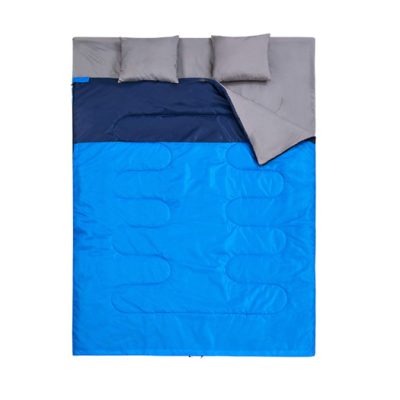 The function of the sleeping bag is to keep the heat loss as little as possible, and the body inside the sleeping bag constantly generates heat to keep warm. Different individuals and situations generate different heat. All sleeping bag temperature scale systems are based on a standard human body, but such a standard human body almost does not exist. A sleeping human body has about 75 to 100 watts of thermal power, which translates to about 47 to 55 watts per square meter of human surface area. Energy produced by metabolism is complex, depending on age, sex and even the amount of fat in the body, but in general, a healthy young man produces far more body heat than an older man or woman. Perception of the cold is related to age and experience, with novice climbers generally feeling colder than experienced climbers. People who work outdoors often feel warmer in the cold than people who work in offices. Down: also divided into duck down and goose down, under the same conditions, the warmth of goose down is slightly higher than the duck down. Down mainly has 3 performance indicators: the first indicator is the filling weight,  this weight does not refer to the sleeping bag weight, but refers to the net weight of filled down; The lint content is expressed as a percentage. 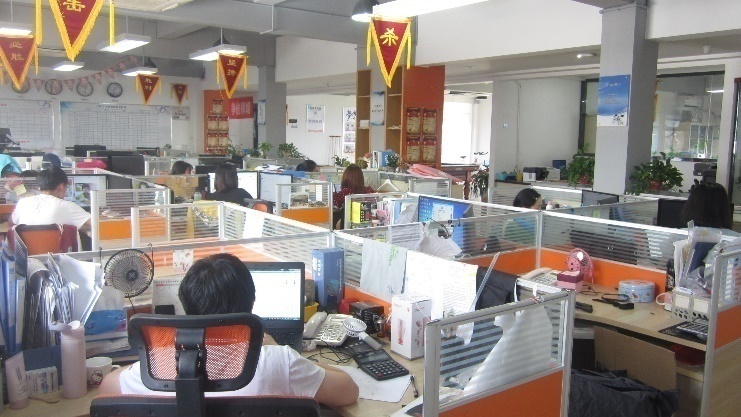 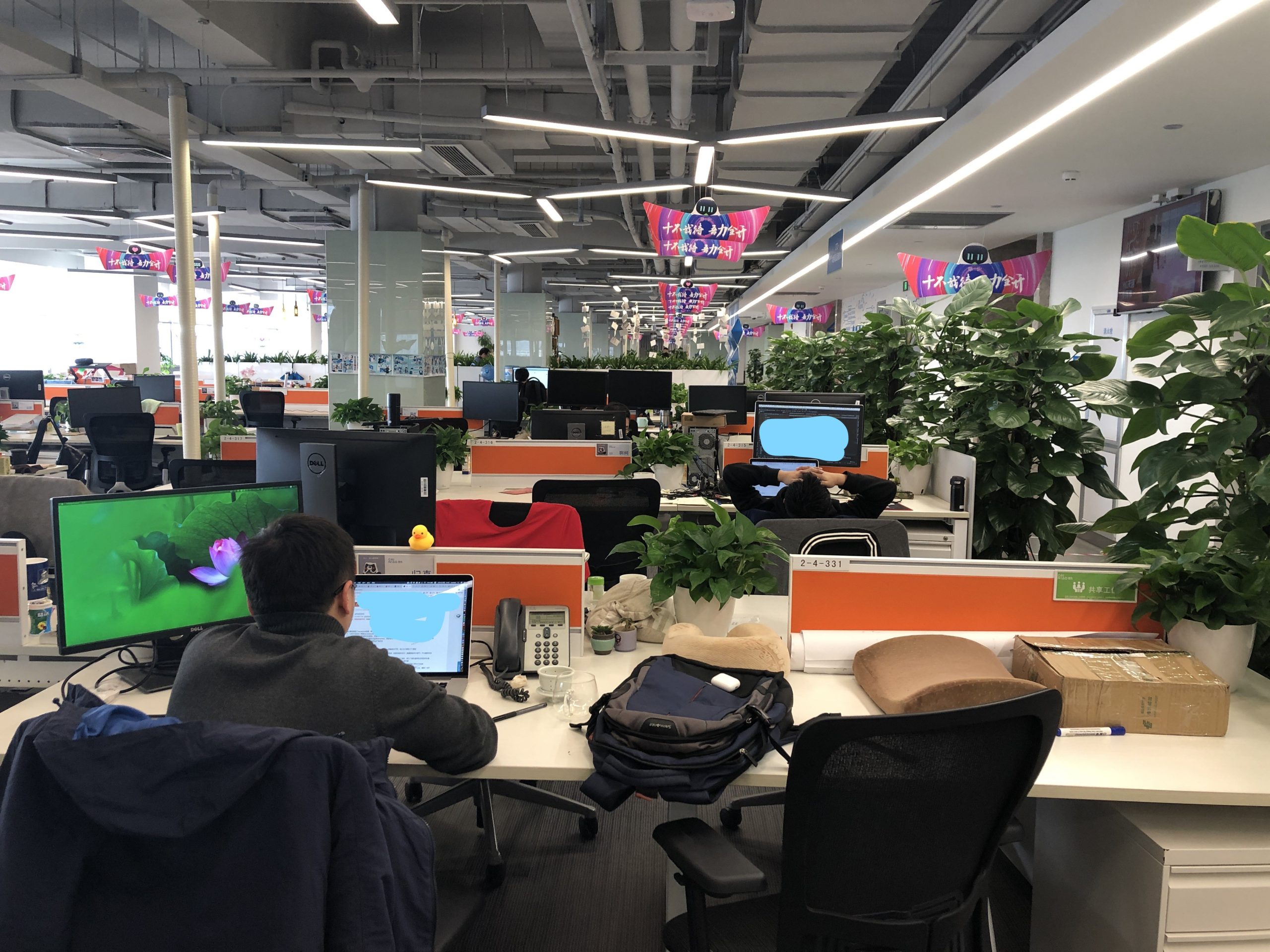 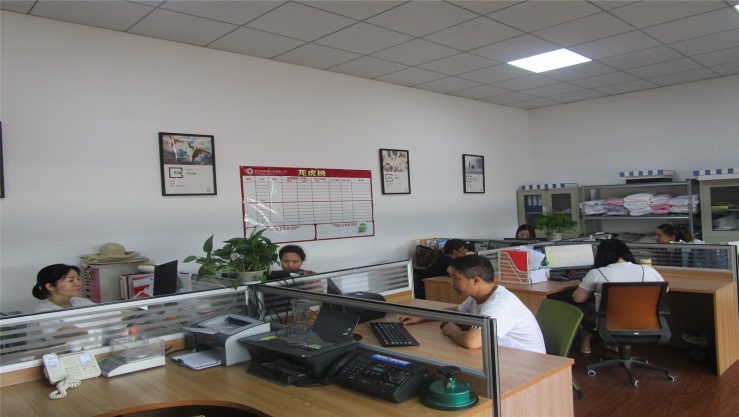 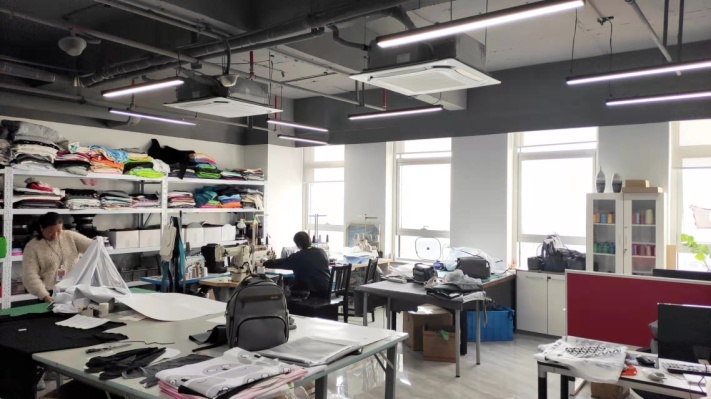